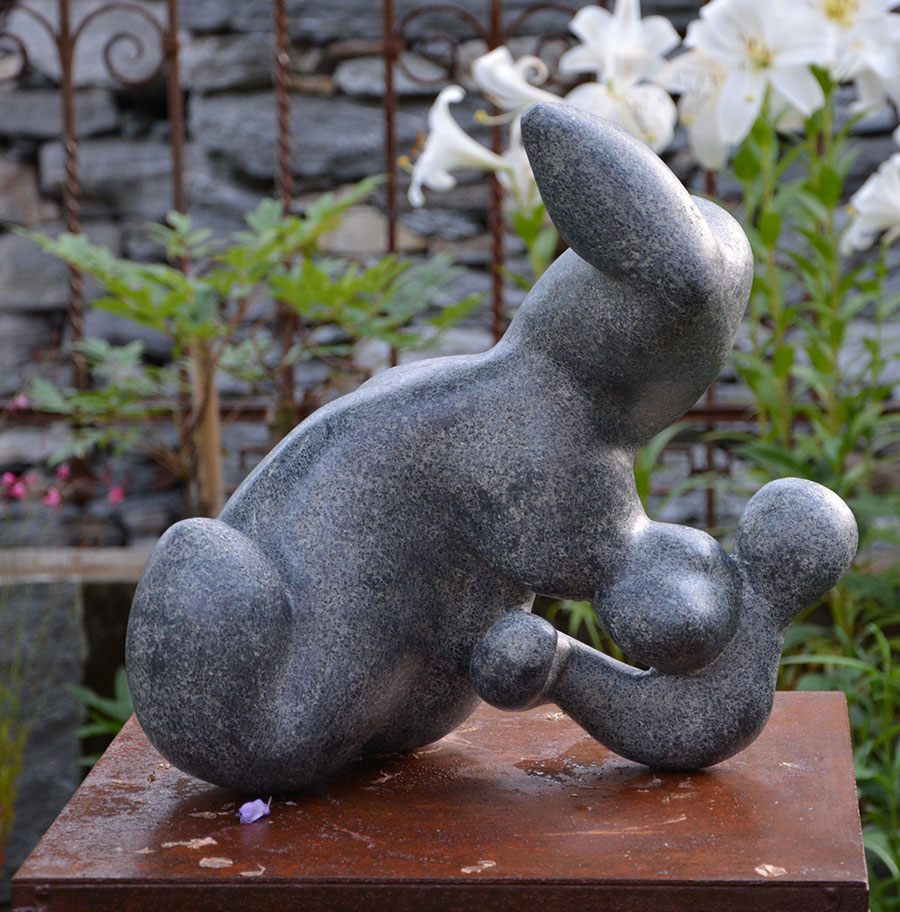 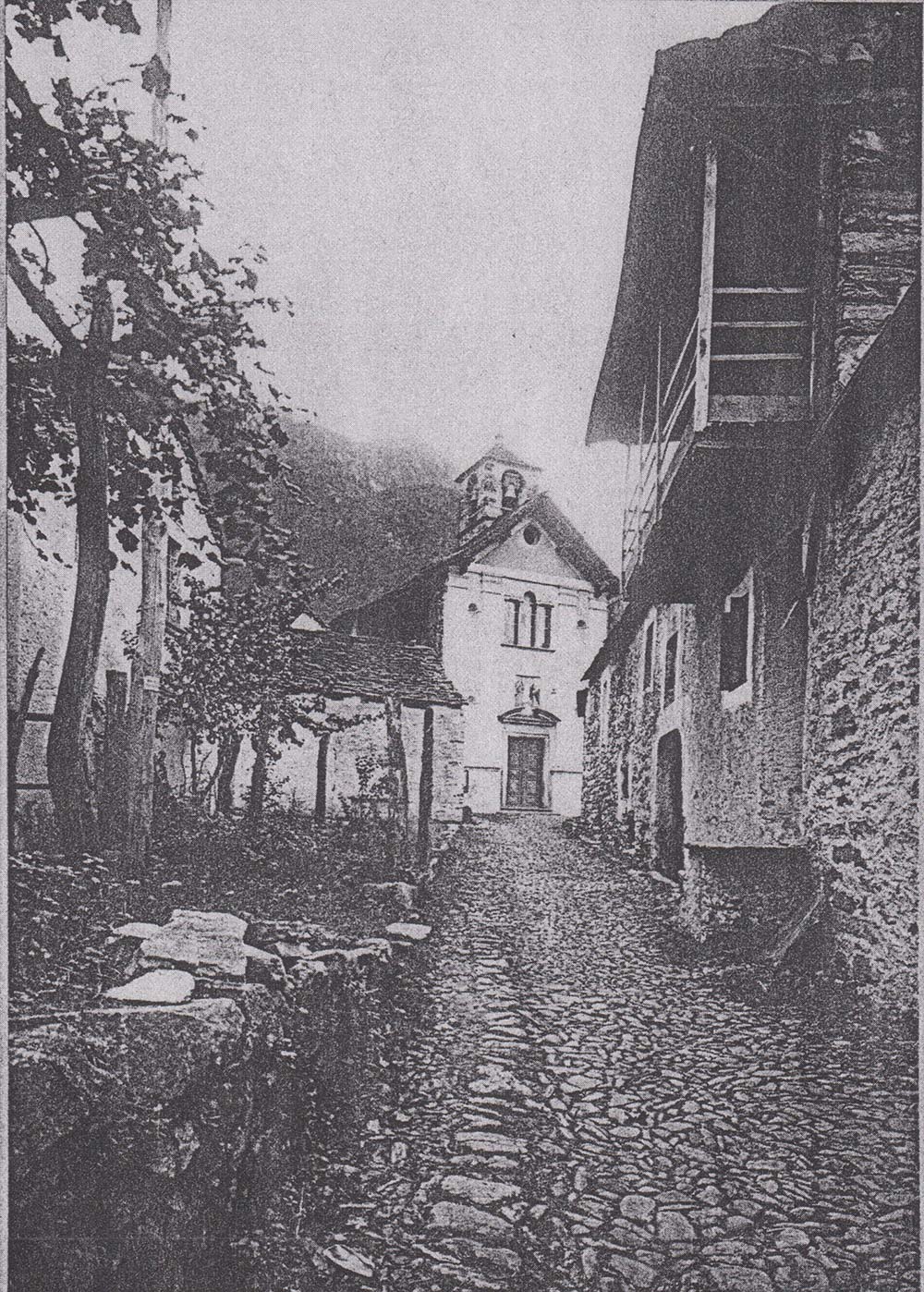 History of the house

Casa Ambica has been built by one of many returning emigrants between 1850 and 1920. The style of those houses is coined by its symmetrical facades and the terraces made of stone slabs and iron railings as well its decorative appearance.

The builder of the house, Giuseppe Laloli (1863 – 1944), has been married to Caterina (1865 – 1922). He moved to the Netherlands around the turn of the century but already started with the construction of the house earlier and kept sending money from abroad.

The three guys who emigrated together were Guiseppe Laloli, Carlo Zanoli und Ettore Pozzi, coincidentally the grandfather of Fausto Pozzi. In the Netherlands they learned the trade of chimney sweepers and later on floor tiling, a job they continued to practice in Ticino upon their return.

Since Caterina and Giuseppe Laloli did not have any children, Giuseppe left the house to the church under the condition that they will use it as a play school. The house has been separated into two parts; the left side became a shelter for Polish refugees in 1945 while the right side turned into a church administered play school and elementary school in 1947. Upon the leave of the Polish refugees the left side has been inhabited by a family from Gordevio until 1953 when the entire house turned into the play school “Asilo”.

In the 1970s a building contractor bought the property and turned it into a restaurant with rooms and called it „Uno Più“. In 1980 it changed ownership one last time before Silvia Beerli bought the place in 2005 turning the house into “Casa Ambica” and renovating it entirely.